Once again, the traditional company with its headquarter in the North Rhine-Westphalian Overath laid their hands on a Porsche 911 964 and painstakingly restored it to the look of the early seventies. The Carmona Red Metallic (colour code M3W) painted conversion was widened by 1 inch per side with the popular body kit “Classic Carrera Widebody” made of fibreglass, carbon and kevlar. Copper-coloured, black and chromed elements were fitted harmoniously onto the car body and turn it into an extraordinary eye-catcher. A second layer of clearcoat adds the certain colour depth.

Suitable to the exterior, the interior was redesigned with modern materials and parts like for example the alcantara roof liner, Recaro Sportster CS seats with leather, black-white-red Pepita fabric and alcantara on the backside and a Porsche Classic Communication Management (PCCM) with Bluetooth and Apple Car Play. Through the deep dished Momo steering wheel with leather and dark red stitching, the driver looks onto the gauges which were customized to the classic 911 look with copper colour from the exterior. The only subtly integrated design feature of different colour is the wooden shift knob made of several layers of dark wood, which was produced specifically upon customer request.

As soon as you open one of the doors, you will see besides the black door sills with copper-coloured lettering, that the structure of the door cards was left original. The newly applied fabrics were suited to the rest of the interior and the door speakers were replaced with more modern, larger ones. To complete the multimedia package including a hidden dashcam, new speakers were fitted under the newly upholstered alcantara parcel shelf and connected to the door speakers and the radio through an especially matched power amplifier under the passenger seat. The onboard electrics get powered by a super light Liteblox LB28XX lithium-ion battery.

The stock 250hp 3.6 litre Boxer engine was revised completely with new and better components, increased to 3.8 litre displacement with different pistons and cylinders and with sport camshafts and several detail optimizations the power output was raised to 320hp and 370NM (273 lb ft). The engine conversion was tested and tuned on a dynamometer and the appropriate sound comes through a specially engineered 964 Classic exhaust system with GT3-looking tail pipes.

To transmit the power through the revised G50 5-speed gearbox with 964 RS limited slip differential onto the tarmac appropriately, the suspension and chassis components were renewed and partially replaced by polyurethane parts. Together with the KW Clubsport coilover and Michelin Pilot Sport tires in the size of 225/45 R17 front and 255/40 R17 rear, a driving performance results which doesn´t have to hide behind modern sports cars. The acceleration of 0-100 km/h (0-62mph) takes just 5 seconds and does not end until 280 km/h (174mph). And thanks to an almost linear torque curve the real driving pleasure already starts at 2750rpm.

For a proper deceleration of the sports car in its classic dress, a completely new 964 RS brake system with larger calipers, perforated discs, flexible stainless-steel lines and high-performance brake fluid was installed behind the forged Fuchs rims. Thus, it is guaranteed that not only at daily use but also at one racetrack visit or another the safety is of top priority. Thanks to that, the brake point moves closer to the turn-in point as well.

With the focus on being a daily driver, the delivered donor car in really good condition was prepared for its future purpose with body-cavity sealing, rust prevention, underbody protection and paint protection film. The conversion took 12 months and the costs were approximately 155.000€ without the value of the donor car. 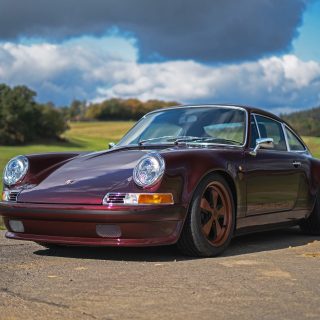 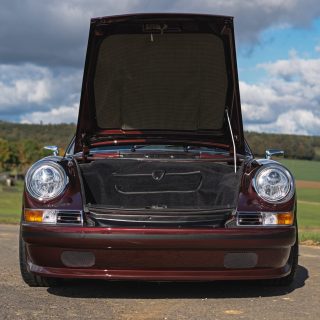 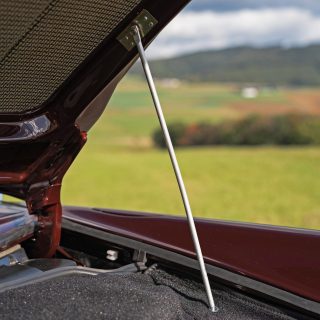 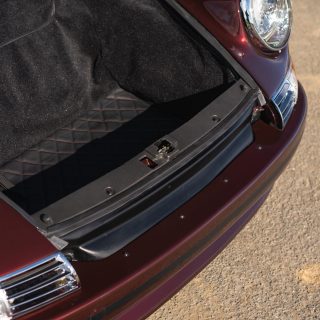 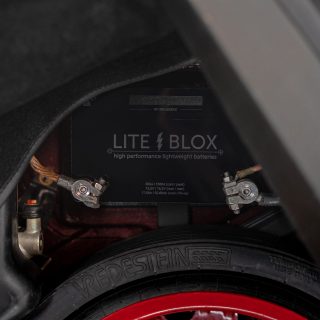 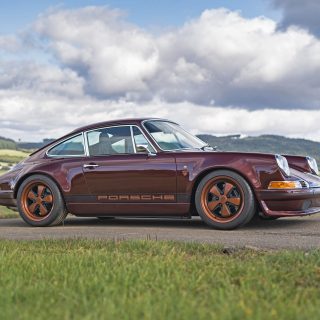 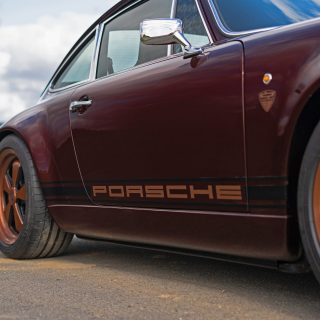 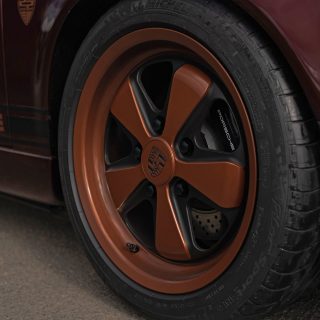 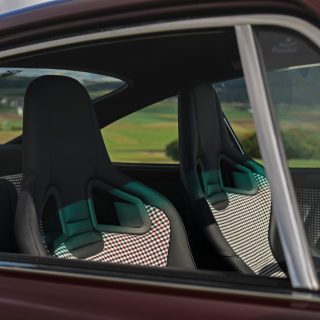 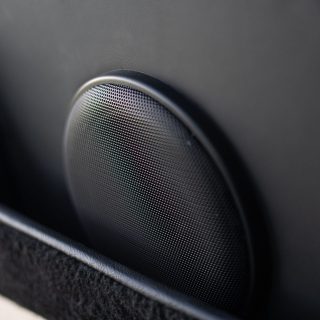 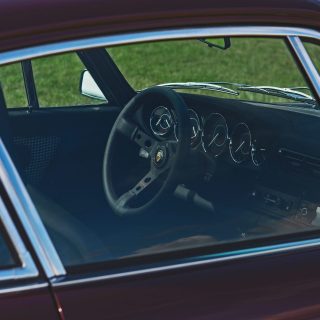 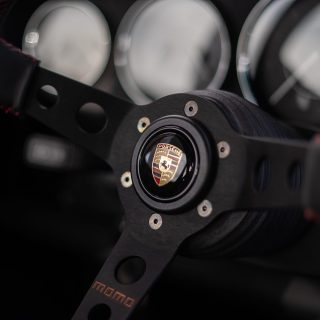 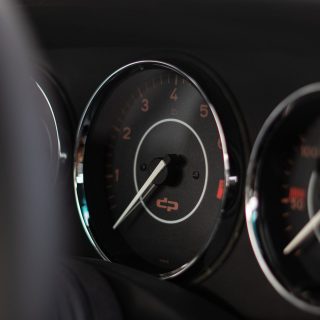 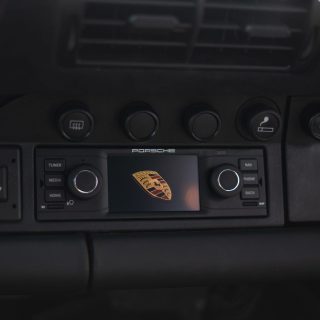 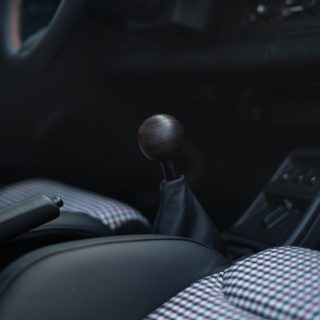 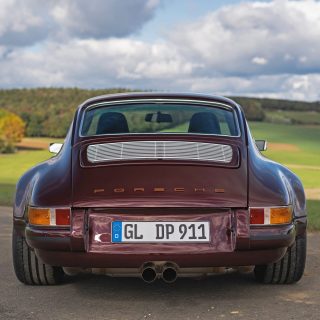 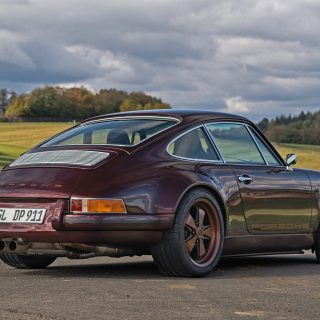