A perceived as “too modern” Porsche 911 Speedster was “backdated”. Apparently, this particular Speedster already underwent a Phase 1; produced in 1989 in sunny US-American California, the original 911 Targa 3.2 was converted, after meticulously detailed work in the late 1990s, into a Speedster. Subsequently, it made its way to Germany.

The Phase 2 upgrade was implemented by applying the F-Model-Body kits dp11F Carrera-Widebody. Its combination of one inch wider wheel housings, a slightly lowered front bumper as well as unobstrusively designed side sills are truly captivating. A brilliant and thoughtful feature: these side sills cover the oil pipes in order to provide a more attractive trim at the bottom edge of the sills.

The design was developed to achieve an even more sporty and vigorous appearance for this 911. The vehicle height adjustment is handled via the shifting of the torsion bars and the usage of H&R spacer discs improves the roadholding. The existing 2-pipe rear mufflers are visually adapted to the modified rear bumper. Because of the paint job in Nardo-gray, the already extremely flat 911 almost looks like a fighter jet. The 7×16 inch rims with Continental Sport Contact tyres in 205/55-16 on the front axle and 9×16 with 245/45-16 on the rear axle are the perfect match. 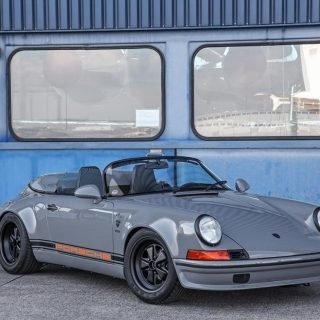 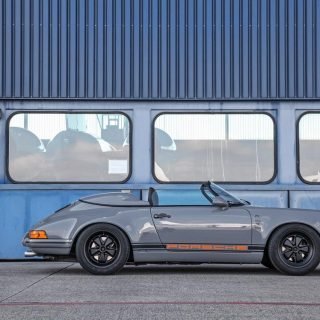 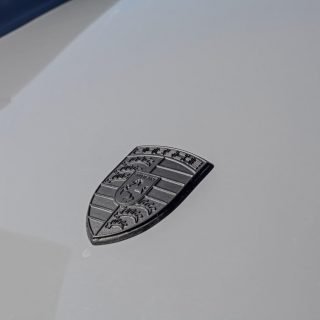 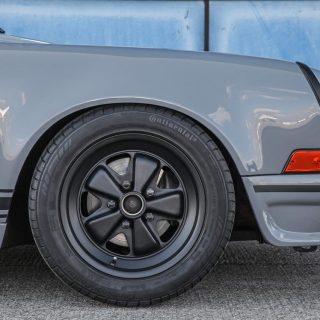 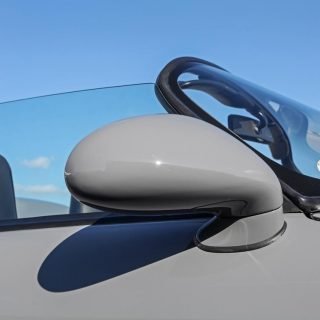 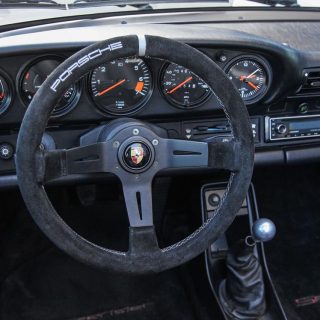 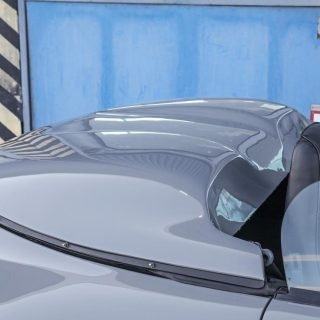 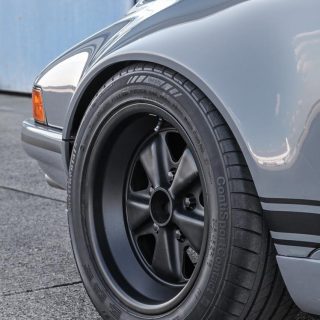 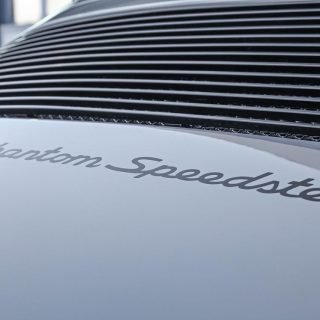 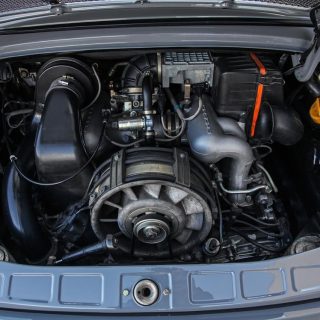 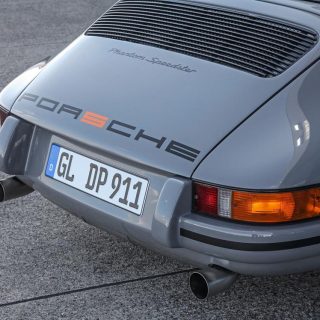 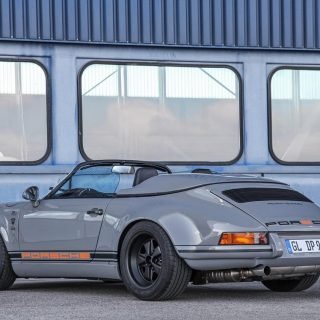 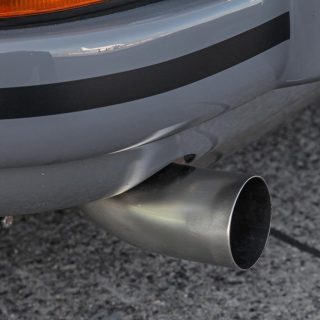 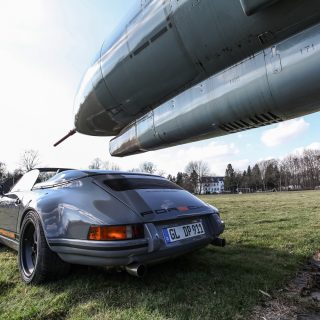 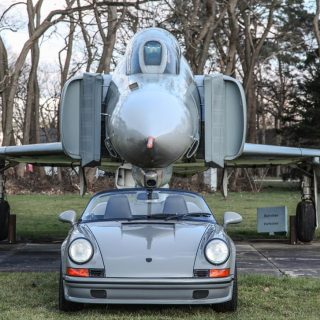