Meticulous, modern, flawless: dp Motorsport shows off a driving interpretation of the famous Porsche 911 S/T with the genes of the Carrera 3.2 Coupé.

The fact that the expertise for the Porsche brand is at home at dp Motorsport in Overath-Immekeppel in the german Rhineland region, does not require any specific reference. The company, founded by  the legendary design ace Ekkehard Zimmermann (79) is managed by his son Patrick Zimmermann in the second generation with a slightly different focus. The purely competitive racing business is no longer as clearly in the foreground as it was in prehistoric times. Instead, active, holistic conversions have taken up more and more space. This also applies to the latest project from the Sülztal: At a special customer request, a Porsche Carrera 3.2 Coupé, produced back in 1985, was transformed into a statement to the famous 911 S/T, which paved the way for the Porsche icons RS and RSR in the early 1970s. The guiding principle: meticulous, modern and flawless.

Restomod can also be authentic. Patrick Zimmermann and his team at dp Motorsport are truly committed to this. A Porsche Carrera 3.2 Coupé, which was first approved for road traffic in April 1985, turned into an (empty) 940 kilograms lightweight driving machine with a 3.6 liter, tuned six-cylinder boxer engine of the nineeleven-series 964 with 290 hp at 324 Nm of maximum torque. With the look of the 911 S/T, the Porsche competition version in the model years 1971/72, Zimmermann adopts a triangle that results from elements of the 1970s, 1980s and 1990s. The present time has also arrived, because the KW Clubsport coilover kit meets the latest development and manufacturing standards. It is not explicitly designed for participation in motorsport events, but equally suitable for track days on permanent race tracks. Front axle links with polyurethane mountings and tie rod ends and rear axle swords with unibal-style bearings optimize driving precision in conjunction with Michelin “TB5F” in 225/50 in front and “TB5R” in 270/45 at the rear on Fuchs rims in 8J x 15 and 9J x 15.

The company’s key discipline is still body construction. Patrick Zimmermann is considered an advocate of sophisticated pragmatism. His credo is: defined in style – yes, but with a reasonable effort! Sports drivers like the customer who commissioned the Carrera conversion to the 911 S/T appreciate this. He was already active in the endurance championship (VLN) on the Nürburgring-Nordschleife. dp Motorsport has put together an attractive complete package for him: front bumper, front turn signal elements, parking light surrounds and front fenders, front hood with lock mount for the Porsche 911 of the G-series, open side skirts without underbody protection, rear bumper with short horns, chrome-plated exterior mirror housing of the Carrera RS 2.7 as well as chrome-plated window frames, door handles and other details. In combination with the interior and exterior paintwork in the “GT-Silver-metallic” (LM7Z) of the Porsche Carrera GT, type 980, this creates a coherent overall picture.

The interior takes up the lightweight construction concept consistently: The profile bucket seats in the classic “Lollipop“-design with center panels made of „Scheel“-fabric and synthetic leather on the seats dominate the passenger compartment, they offer first-class lateral support, as it was the case in the Porsche 935 turbo of the late 1970s and early 1980s. Due to the exhaust system, which is close to racing, with one exhaust manifold on each cylinder side, there is no need for a heat exchanger and thus also for a conventional heating system. Instead, a minimalist ceramic fan heater is used to heat the floor. The windshield is kept fog-free by embedded electrical heating wires. Other features include the Willans four-point harness belts, the in-house roll bar of the type dp-911 R/ST, the Momo-sports steering wheel with a diameter of 350 millimeters, revised fittings, the lightweight carpet set in black felt, and the knee rails and door panels made of braided plastic reinforced with fibreglass. A retrofitted electric power steering, the rear window made of weight-optimized plexiglass and the lightweight battery in a special aluminum frame finally complete the equipment.

“It was not our intention to create a 100 percent faithful replica of the Porsche 911 S/T,” summarizes Patrick Zimmermann. “Instead, we were concerned with stylish sports equipment with a considerable amount of fun.” Other vehicles of the same or similar construction are by no means excluded in the future. 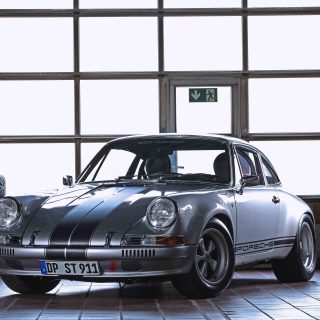 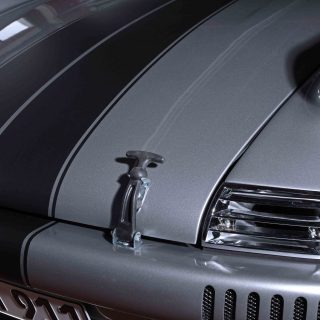 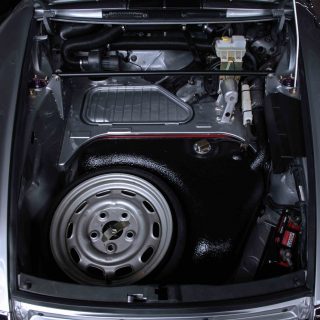 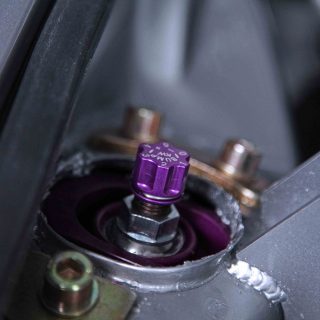 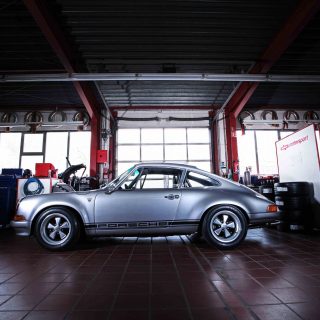 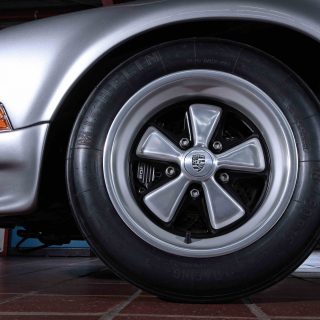 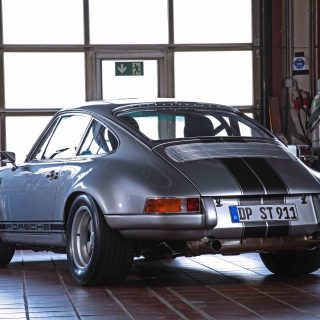 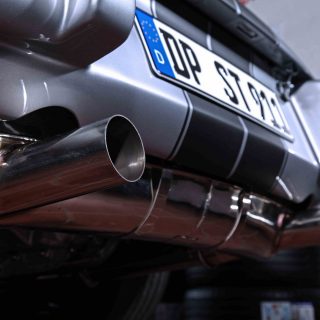 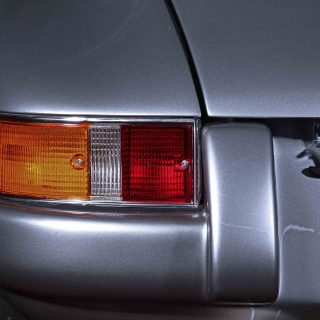 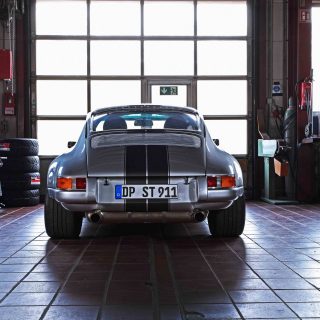 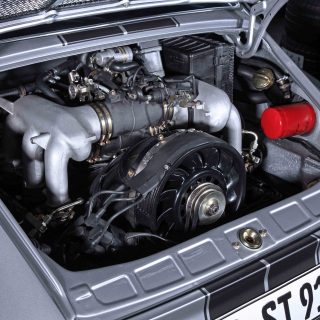 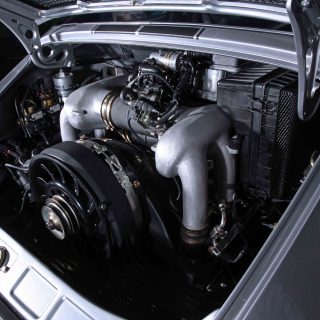 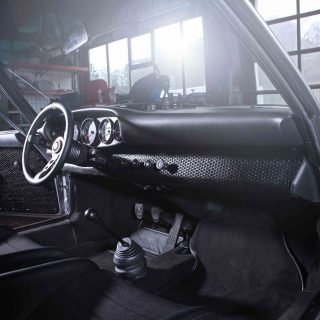 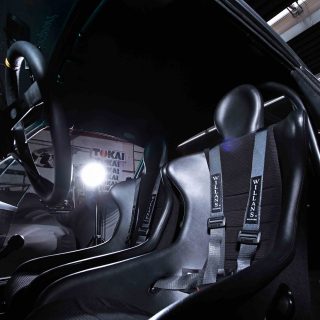 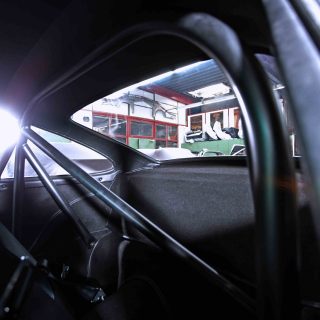 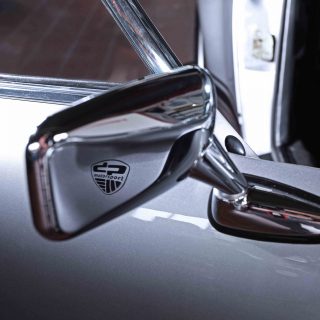 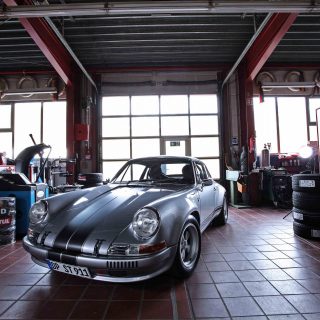